History of the office

David W. Freese served as a Captain in the United States Army Judge Advocate General’s Corps from 1974 through 1977.

He then attended prestigious New York University School of Law in 1978, receiving a LL.M. in taxation degree.  He worked as an associate in 1979 with a firm in Kent, WA.

In 1980 he and his brother, Ralph Freese [now deceased] opened their law office in Edmonds, WA [Perrinville].

Why it is important to have good representation

There are two household names that demonstrate why it is important to have good representation when dealing with the Internal Revenue service:

Martha Stewart is an extremely successful person. But she was charged with and went to jail for allegedly being dishonest with federal investigators1. 18 U.S.C. §1001 makes it a federal offense to make a false statement to a federal employee or to make a false statement on a federal government form. Ms. Stewart should have deflected the question by the investigators by stating something like “Oh, that sounds like a question for my lawyers. Please give them a call at [telephone number]”.

It is critical, at the very outset, if you are approached by an Internal Revenue Service employee [or a Treasury Agent] that you deflect all inquiry by stating you need to consult with your lawyer!

Please note that what you say to your attorney is privileged, there is no [similar] client-accountant privilege!

O. J. Simpson stands for the proposition that with competent tax planning one can preserve assets from predators. When O. J. Simpson was earning large sums as a professional football player, he had his lawyers set up deferred compensation [pension] programs into which he reputedly directed large amounts of his earnings. Despite being sued extensively by the survivors of his ex-wife, Nicole Simpson/Brown and the survivors of her companion, Ron Goldman1, his deferred compensation funds have been and continue to be safe from the various judgments. Deferred compensation funds are 99.99% safe even from the IRS.

1» Absolutely no opinion is expressed whether or not Ms. Stewart was guilty of 18 U.S.C. §1001 or any other criminal offense.

2» Absolutely no opinion is expressed as to whether Mr. Simpson was responsible for the deaths of these two individuals. 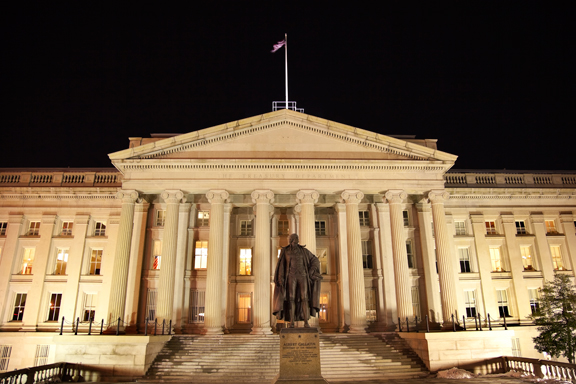 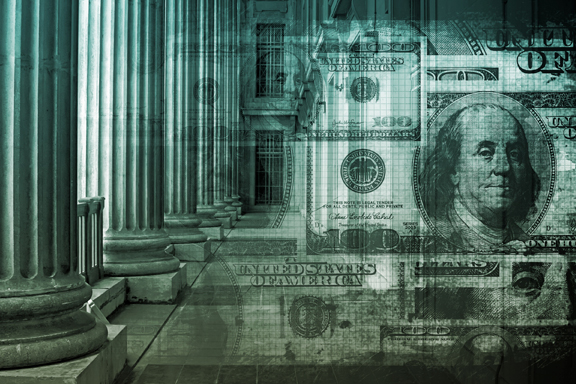